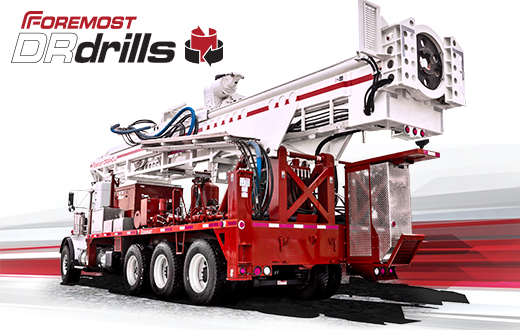 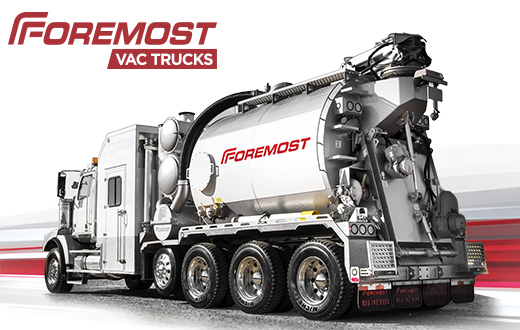 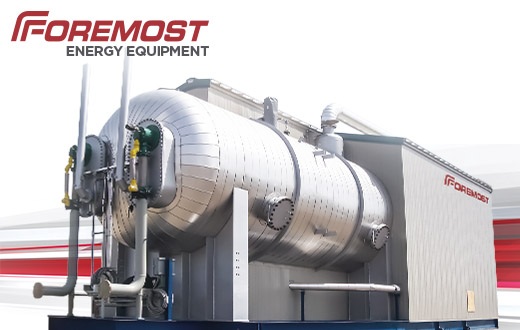 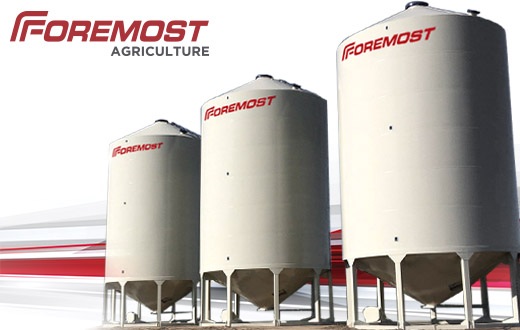 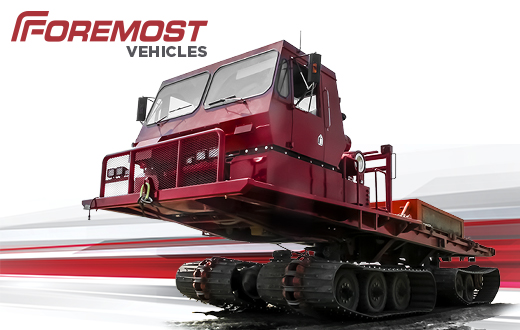 Foremost is a large and diverse industrial manufacturer with products that are used everyday across the world. We specialize in equipment for the mining, oil & gas, construction and agriculture markets and are now one of the largest vacuum truck manufacturers in North America.  With multiple locations in Alberta, a solid reputation dating back to 1940, over 400 employees and a unique depth of expertise Foremost is a company with innovative people, premium products and a great future.  We have adapted, invented, and evolved all of our products with a view to make them more useful and profitable for our customers.

The Foremost name has long been associated with our remarkable line of off-road tracked and wheeled vehicles. Early innovations like the Nodwell 110, developed in the Canadian Arctic in the 1960s, set Foremost on the road to success. Foremost began its acquisitions in 1998 with Drill Systems. In January 2013, The Foremost Group of Companies came together under a single name. Universal Industries, Corlac Industries, Maloney Industries, Peaceland Fabrication, Stettler Oil & Gas, Brahma Compression, Steelhead Welding, and Foremost Industries launched the beginning of a new era as “FOREMOST”.  In early 2019, Foremost acquired the operating assets of Steel Craft Inc. and JTL Industries, leading to the addition of ULC Fuel Tanks and Agriculture Grain Bins to Foremost’s product line.