This heavy four-tracked building transporter called the "Yamal" CSA 701 was built and designed in a joint venture between the Soviet Union and Foremost Industries in Calgary, Alberta, Canada during the 1980s. The "Yamal" was used for transportation of bulky cargo weighing up to 70 tons for maintenance of various objects in the wetlands [...] 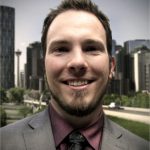 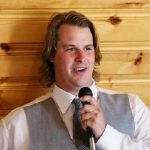 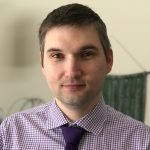 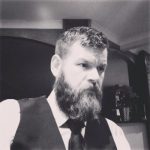